A library guide that highlights the beauty and significance of textured hair, also known as natural hair or Black hair. This Libguide was created because there are far too few conversations and not enough awareness about the impact of natural hair.

This guide was created by 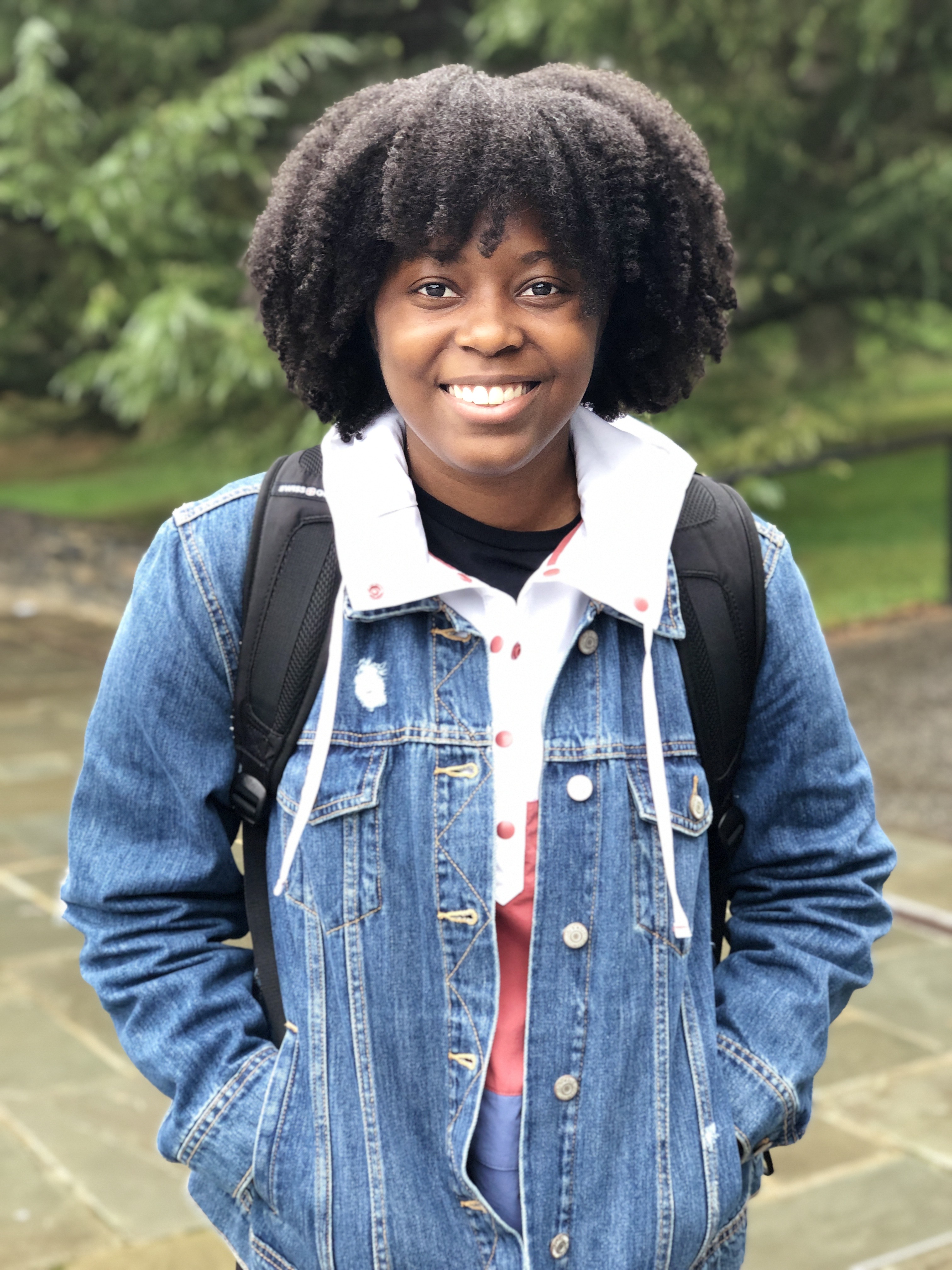 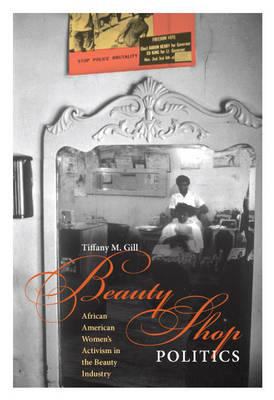 *newly added! Recommended by Professor Allison Dorsey* Looking through the lens of black business history, Beauty Shop Politics shows how black beauticians in the Jim Crow era parlayed their economic independence and access to a public community space into platforms for activism. Tiffany M. Gill argues that the beauty industry played a crucial role in the creation of the modern black female identity and that the seemingly frivolous space of a beauty salon actually has stimulated social, political, and economic change. 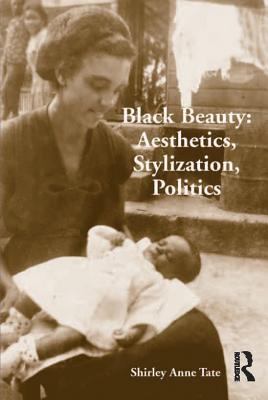 *newly added!* Previous work discussing Black beauty has tended to concentrate on Black women's search for white beauty as a consequence of racialization. Without denying either the continuation of such aesthetics or their enduring power, this book uncovers the cracks in this hegemonic Black beauty. 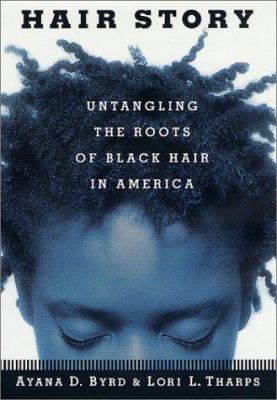 Two world wars, the Civil Rights movement, and a Jheri curl later, Blacks in America continue to have a complex and convoluted relationship with their hair. From the antebellum practice of shaving the head in an attempt to pass as a "free" person to the 1998 uproar over a White third-grade teacher's reading of the book Nappy Hair, the issues surrounding Black hair continue to linger as we enter the twenty-first century. Hair Story is a historical and anecdotal exploration of Black Americans' tangled hair roots. 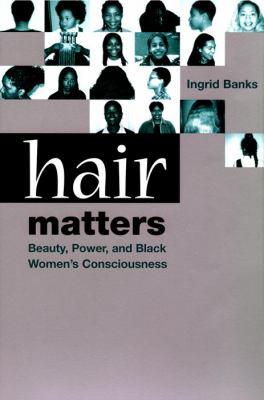 Long hair in the 60s, Afros in the early 70s, bobs in the 80s, fuschia in the 90s. Hair is one of the first attributes to catch our eye, not only because it reflects perceptions of attractiveness or unattractiveness, but also because it conveys important political, cultural, and social meanings, particularly in relation to group identity. Given that mainstream images of beauty do not privilege dark skin and tightly coiled hair, African American women's experience provides a starkly different perspective on the meaning of hair in social identity." --National Women's Studies Association Journal. 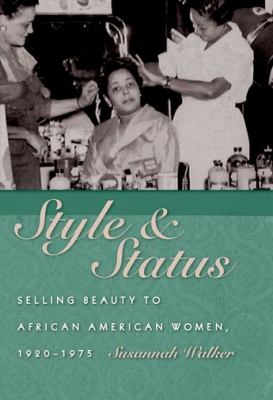 Between the 1920s and the 1970s, American economic culture began to emphasize the value of consumption over production. At the same time, the rise of new mass media such as radio and television facilitated the advertising and sales of consumer goods on an unprecedented scale. In Style and Status: Selling Beauty to African American Women, 1920--1975, Susannah Walker analyzes an often-overlooked facet of twentieth-century consumer society as she explores the political, social, and racial implications of the business devoted to producing and marketing beauty products for African American women. 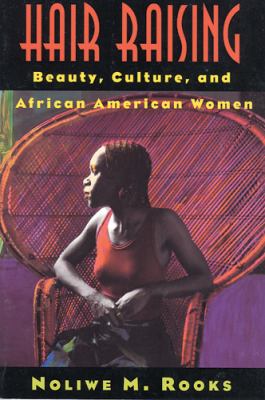 We all know there is a politics of skin color, but is there a politics of hair?In this book, Noliwe Rooks explores the history and politics of hair and beauty culture in African American communities from the nineteenth century to the 1990s. She discusses the ways in which African American women have located themselves in their own families, communities, and national culture through beauty advertisements, treatments, and styles. 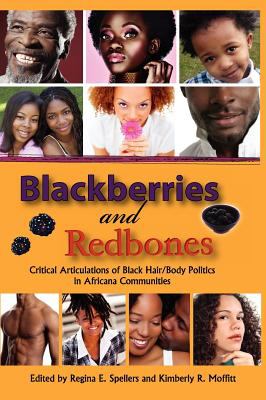 This book features engaging scholarly essays, poems and creative writings that all examine the meanings of the Black anatomy in our changing global world. The body, including its hair, is said to be read like a text where readers draw certain interpretations based on signs, symbols, and culture. Each chapter in the volume interrogates that notion by addressing the question, "As a text, how are Black bodies and Black hair read and understood in life, art, popular culture, mass media, or cross-cultural interactions?" 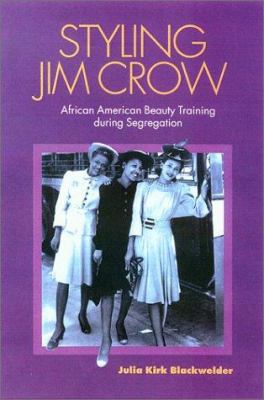 Styling Jim Crow focuses on the beauty education industry in racially segregated communities from World War I through the 1960s. In this study of two black beauty companies of the Jim Crow era, Julia Kirk Blackwelder looks at the industry as a locus of black entrepreneurial effort and an opportunity for young women to obtain training and income that promised social mobility within the African American community. Blackwelder demonstrates that commerce, gender norms, politics, and culture all intersected inside African American beauty schools of the Jim Crow era. 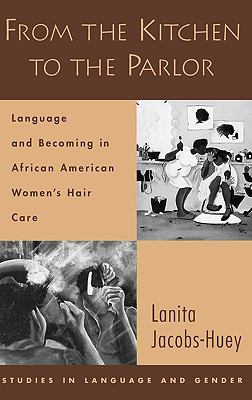 From the Kitchen to the Parlor

When is hair "just hair" and when is it not "just hair"? Documenting the politics of African American women's hair, this multi-sited linguistic ethnography explores everyday interaction in beauty parlors, Internet discussions, comedy clubs, and other contexts to illuminate how and why hair matters in African American women's day-to-day experiences. 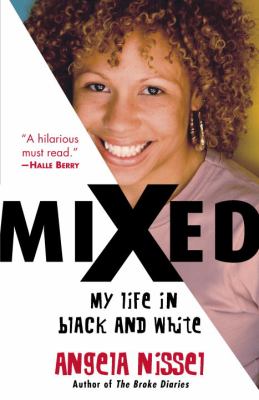 "Tell anyone who asks that you're half-black and half-white, just like David Hasselhoff from Knight Rider."-Angela's mother "Love has no color," insist Angela Nissel's parents, but does it have a clue? In this candid, funny, and poignant memoir, Angela recounts growing up biracial in Philadelphia-moving back and forth between black inner-city schools and white prep schools-where her racial ambiguity and doomed attempts to blend in dog her teen years. 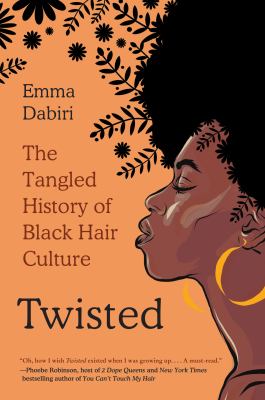 Emma Dabiri explores the ways in which Black hair has been appropriated and stigmatized throughout history, with ruminations on body politics, race, pop culture, and Dabiri's own journey to loving her hair. For as long as Emma can remember, her hair has been a source of insecurity, shame, and--from strangers and family alike--discrimination. And she is not alone. Despite increasingly liberal world views, Black hair continues to be erased, appropriated, and stigmatized to the point of taboo. Through her personal and historical journey, Dabiri gleans insights into the way racism is coded in society's perception of Black hair--and how it is often used as an avenue for discrimination. Dabiri takes us from pre-colonial Africa, through the Harlem Renaissance, and into today's Natural Hair Movement, exploring everything from women's solidarity and friendship, to the criminalization of dreadlocks, to the dubious provenance of Kim Kardashian's braids. Through the lens of hair texture, Dabiri leads us on a historical and cultural investigation of the global history of racism--and her own personal journey of self-love and finally, acceptance.