The following are just some of the online resources available through the Bryn Mawr College Libraries. Please help us add to the list! Email your suggestions for additions to this guide. Not every book is available as an ebook for college libraries; please see below for your public library's resources.

More ebooks on policing and race

Diversity in the Workplace

More ebooks on diversity in the workplace

More ebooks on the history of racism 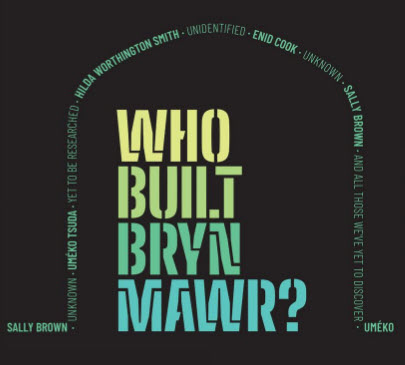 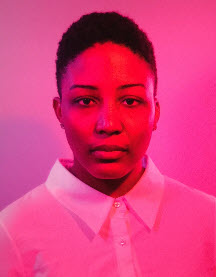 Bryn Mawr students can get a card for the Lower Merion Libraries. Apply here or just head over to Ludington Library in Bryn Mawr.