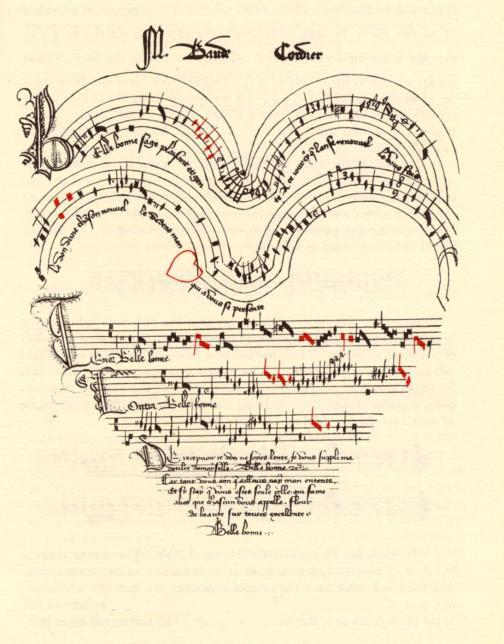 See the words and listen to a performance.  Source: Wikimedia Commons, Public domain

Use Tripod to find recordings held by the Tri-Colleges, and limit the "Collection" to Sound Recordings.  Some selected recordings and videos are listed below.