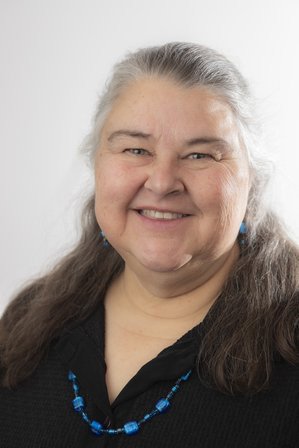 Bibliographies, Encyclopedias and Other Research Tools