On September 11th and 12th, 2014, Swarthmore College held a symposium commemorating the 60th anniversary of the landmark Brown vs. the Board of Education. This is a guide highlighting the works of the scholars who spoke during that symposium.

The Legacy of Little Rock 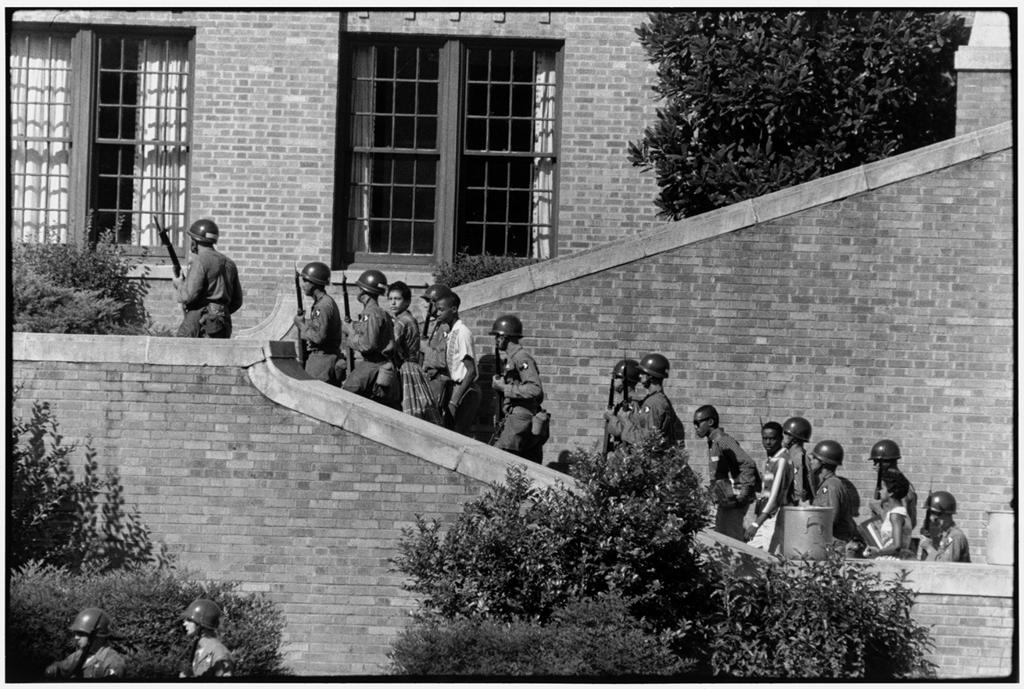 In 1957, following the 1954 Brown v. Board of Education decision, 9 African American students were barred from lawfully entering their school by an angy mob of anti-desegregation townspeople.  Their school district having determined federal desegregation laws unconstitutional, they were eventually only able to attend their school with the escort of Eisenhower-dispatched armed paratroopers.

September 11th and 12th of 2014, Swarthmore College held a symposium examining the legacy and impact of the U.S. Supreme Court’s Brown v. Board of Education decision, rejecting the “separate but equal” principle that had governed the Court’s treatment of race sing 1896. The twofold commemoration of this landmark decision was comprised of a symposium followed by  panel discussions aimed at highlighting positive changes that have resulted from the decision, as well as the ongoing challenges of addressing inequalities in our social system. 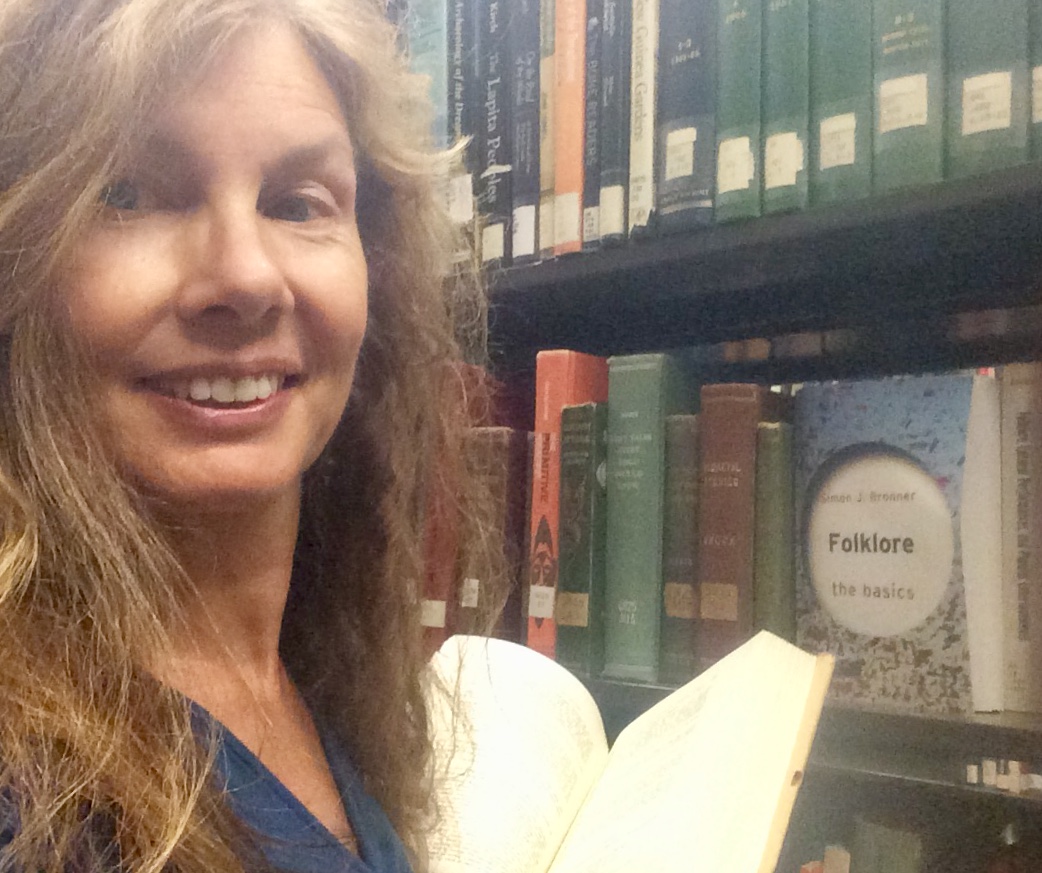