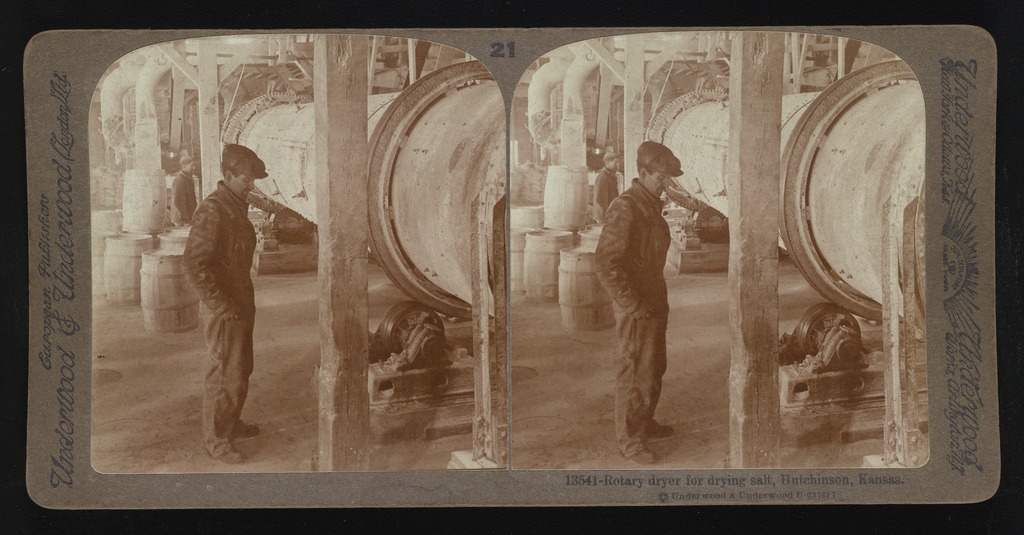 Abandoned salt mines have proven some of the most stable and cost-effective sites for secure, climate controlled storage. As a result places, unassuming places with very particular geologic traits are surprisingly intertwined with film history. 650 feet below Hutchinson, Kansas, for example, live the original reels for film and television, from studios like MGM, Fox, and NBC, including original reels for Star Wars, The Wizard of Oz, Johnny Carson Show, and so on.