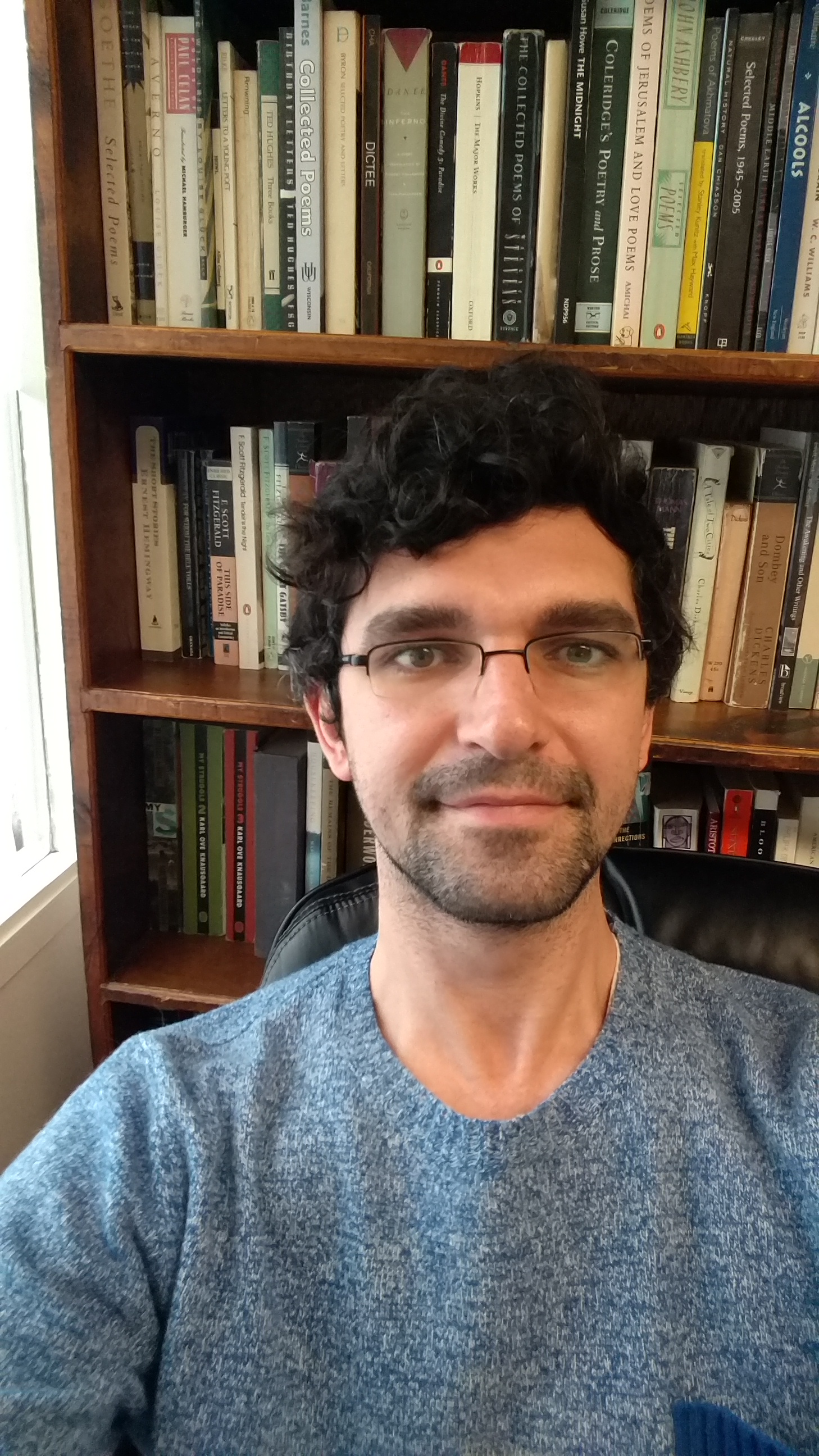 This guide provides beginning English studies students with the essential resources of the discipline.

What is English Studies?

English Studies is centered on the analysis of literary texts from the English-speaking world. It is concerned with aesthetic form and the ways in which literature intersects with the cultural, political, social, and economic dimensions of human existence. It is an expansive discipline that engages with a wide-variety of other academic fields (both within and beyond the humanities) and cultural media such as film, music and the internet.

These sources provide introductory articles - as well as bibliographies for further investigation -  on the fundamental authors, works, movements, and critical trends of American and English literature.