Curated and Created by 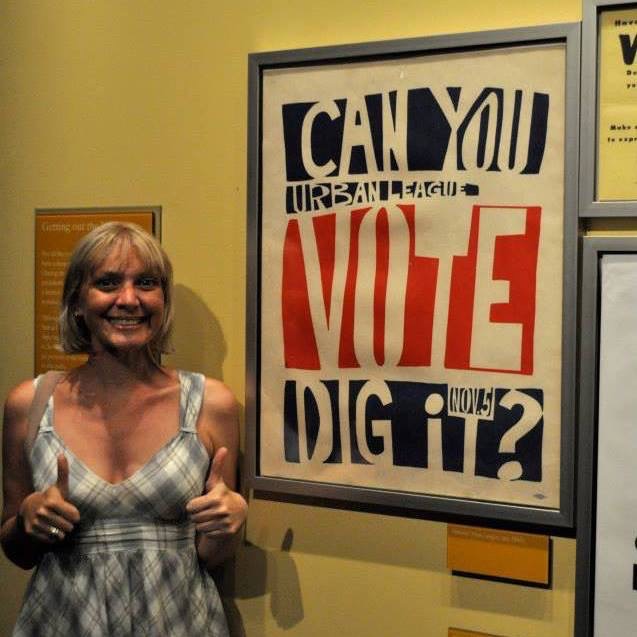 This research guide and companion zine were created in summer 2020 to celebrate the centennial of the ratification of the 19th Amendment and the culmination of two years work on the In Her Own Right project.

The 19th Amendment to the U.S. Constitution, granting women the right to vote, did not happen in a vacuum. It was the culmination of decades - indeed, centuries - of activism by women, asserting their own rights and the rights of others, in a variety of spheres. The first ever women’s rights convention was held at Seneca Falls, New York in 1848, nearly three-quarters of a century before the 19th Amendment was ratified in 1920. But it is important to see how the Seneca Falls Convention itself was part of an interconnected network of reform movements that saw women fighting for such causes as education, prison reform, temperance, peace, and, most importantly, abolition of slavery. While anti-slavery and women’s rights activism were intertwined in the mid 19th century, of course, African American women found themselves precisely at the center of that intersection.

While the 19th Amendment purported to award voting rights to American women, in reality many American women were barred from voting. Until 1952, American women of Asian descent were prevented from voting because federal policy barred them becoming U.S. citizens and having the right to vote. Obstacles such as poll taxes and bogus literacy tests blocked women of color, especially Black women, from voting, particularly in the South, until the passage of the 1964 Civil Rights Act and 1965 Voting Rights Act. Native American women still faced a variety of barriers to voting in the wake of the 19th Amendment, and some of these challenges continue to exist today. Most recently, a Native American Voting Rights Act (H.R. 1694) was introduced to U.S. Congress in March 2019. In nearly every state, incarcerated women are denied the right to vote. In more than half of states, they do not regain that right even after release from prison, until the end of parole, probation, or even longer. Because people of color are incarcerated at disproportionate rates, these policies have an outsized impact on communities of color.

"A Movement of Doers" : a Suffrage Centennial Zine from Swarthmore College Libraries 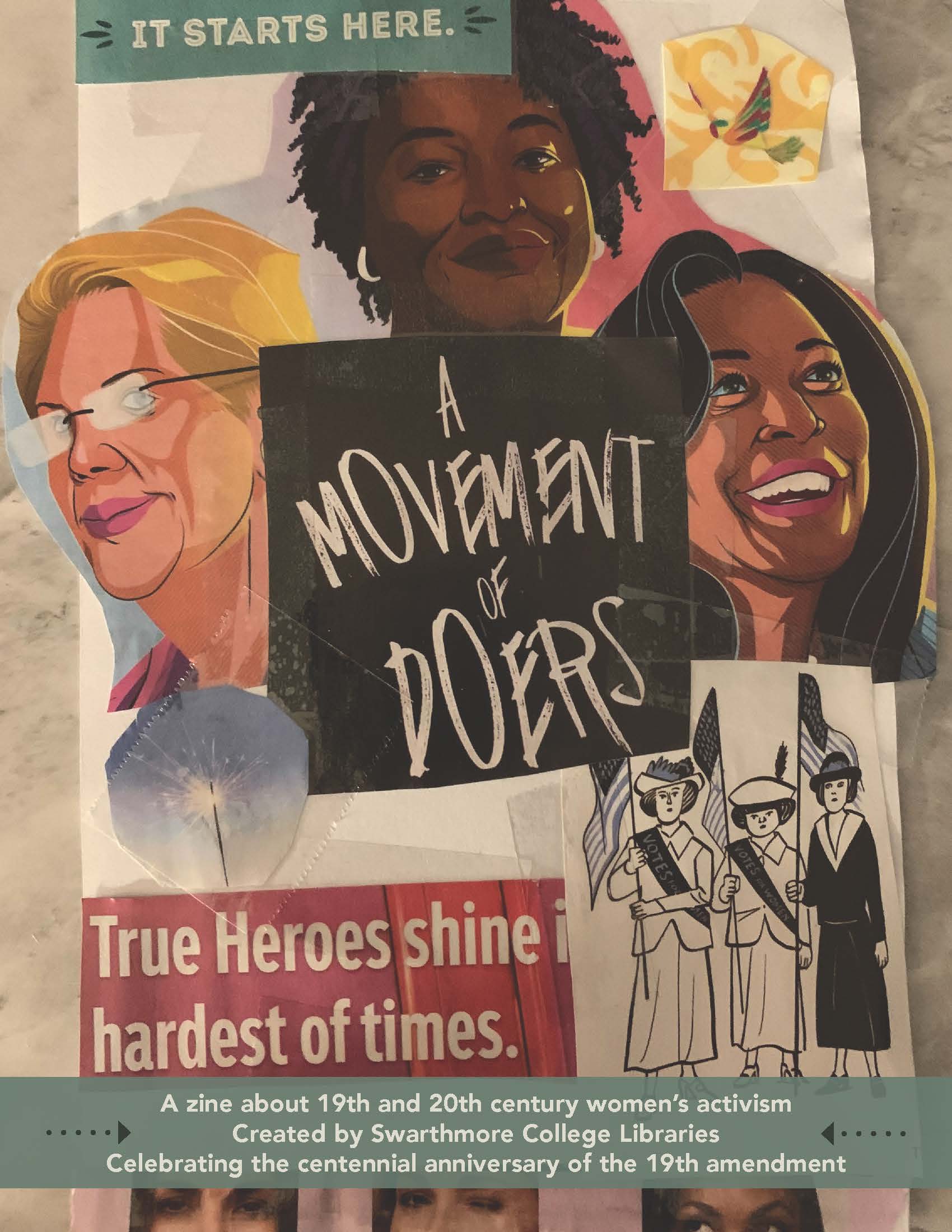 This research guide is the companion of a zine created by Swarthmore College Libraries to highlight 19th and 20th century woman activists, particularly Quaker women, diverse women who worked closely with Quakers, and women active in the Peace movement.

In Her Own Right

This research guide and zine are the culmination of two years of Swarthmore's intensive work on the In Her Own Right project, a multi-institutional digitization project focusing on documentation of women’s activism, 1820-1920. In Her Own Right is a project of the Philadelphia Area Consortium of Special Collections Libraries (PACSCL) and received funding from the Council on Library and Information Resources (CLIR), National Endowment for the Humanities (NEH), The Gladys Krieble Delmas Foundation, and New Century Trust.