The 420 Experience: Resources and Research on Cannabis

This research guide aims to both summarize resources on campus and to provide resources for further reading based on multiple frames of analysis: health/medicine, economics, (de)criminalization, among others. 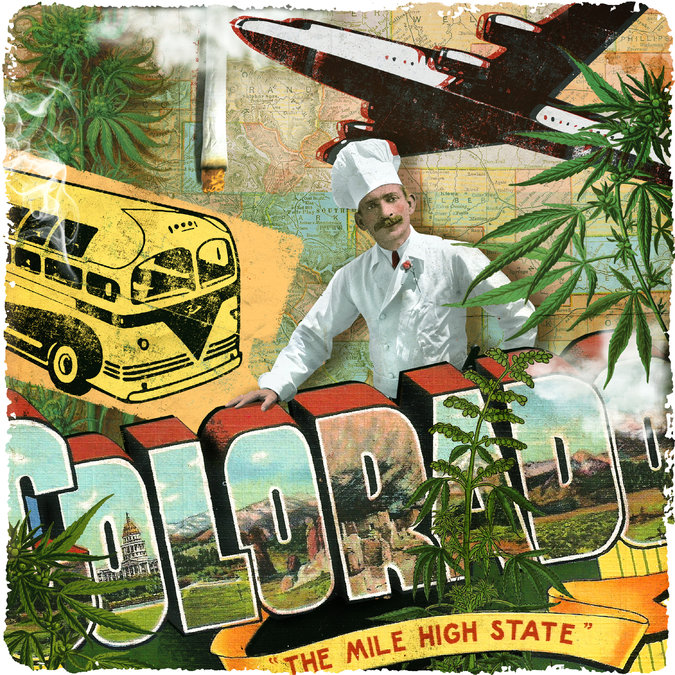 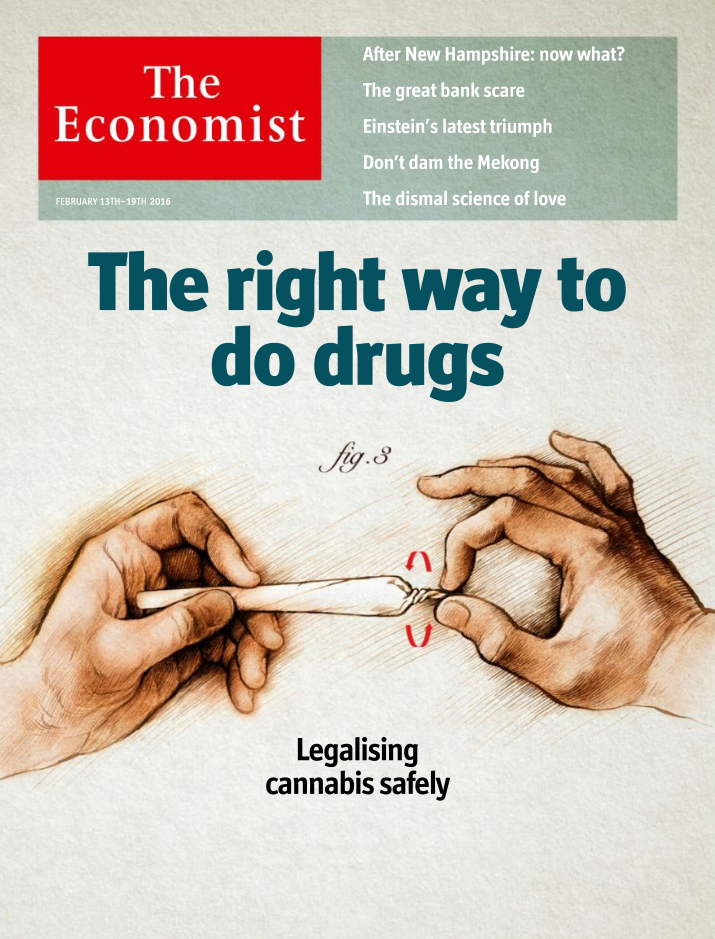 "Those (including this newspaper) who have argued that legalisation is better than prohibition will welcome the beginning of the end of the futile war on weed. Cannabis accounts for nearly half the $300 billion illegal narcotics market, and is the drug of choice for most of the world’s 250m illicit-drug users. Legalising it deprives organised crime of its single biggest source of income, while protecting and making honest citizens of consumers.
Yet the repeal of prohibition marks the start of complex arguments about how to regulate cannabis. What sound like details for bureaucrats—how to tax it, which varieties to allow, who should sell it and to whom—are questions that force policymakers to decide which of legalisation’s competing aims they value most."

Click here to check out the digital edition of this issue

The Price of Weed: Legal vs. Illegal Cost 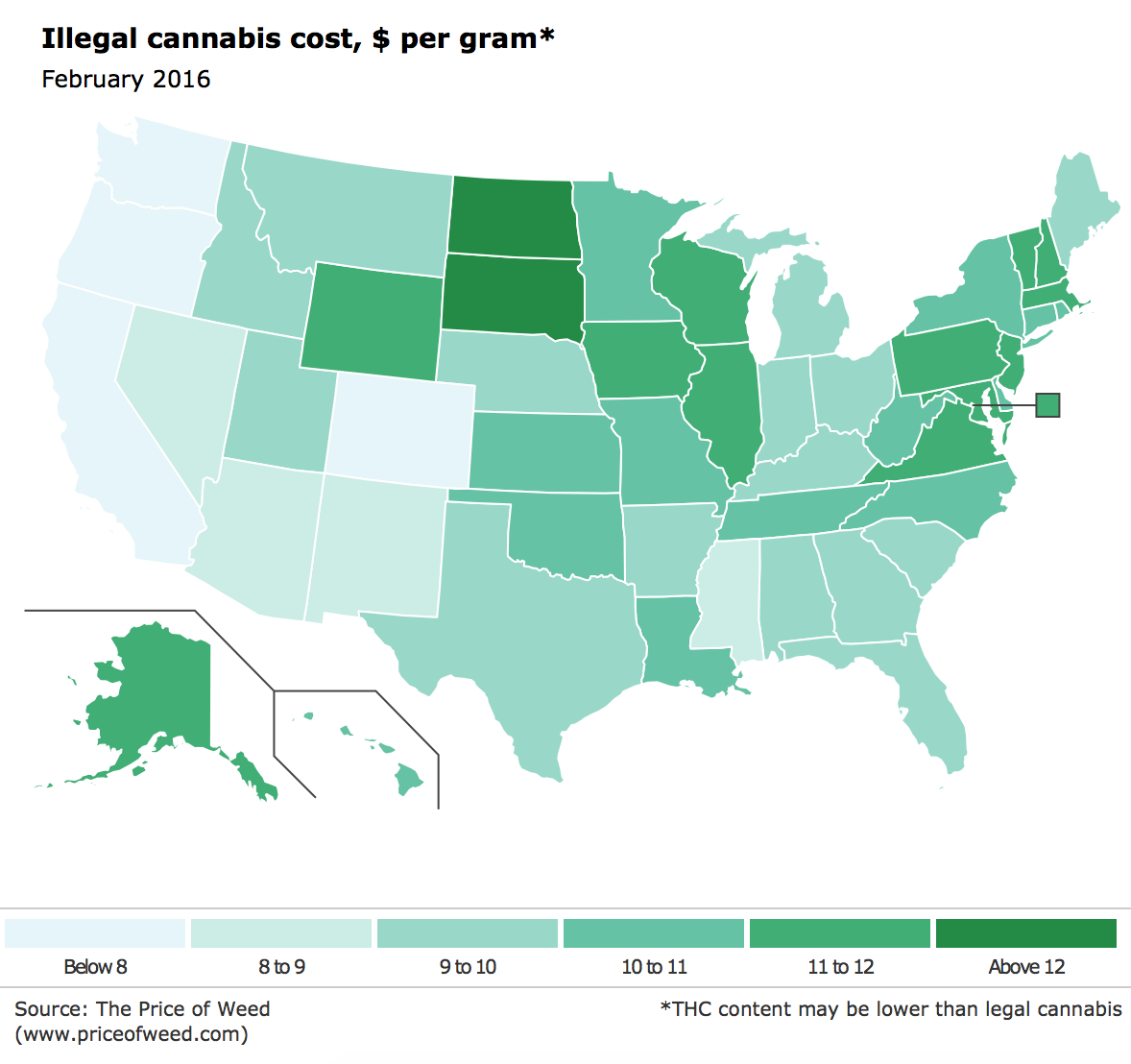 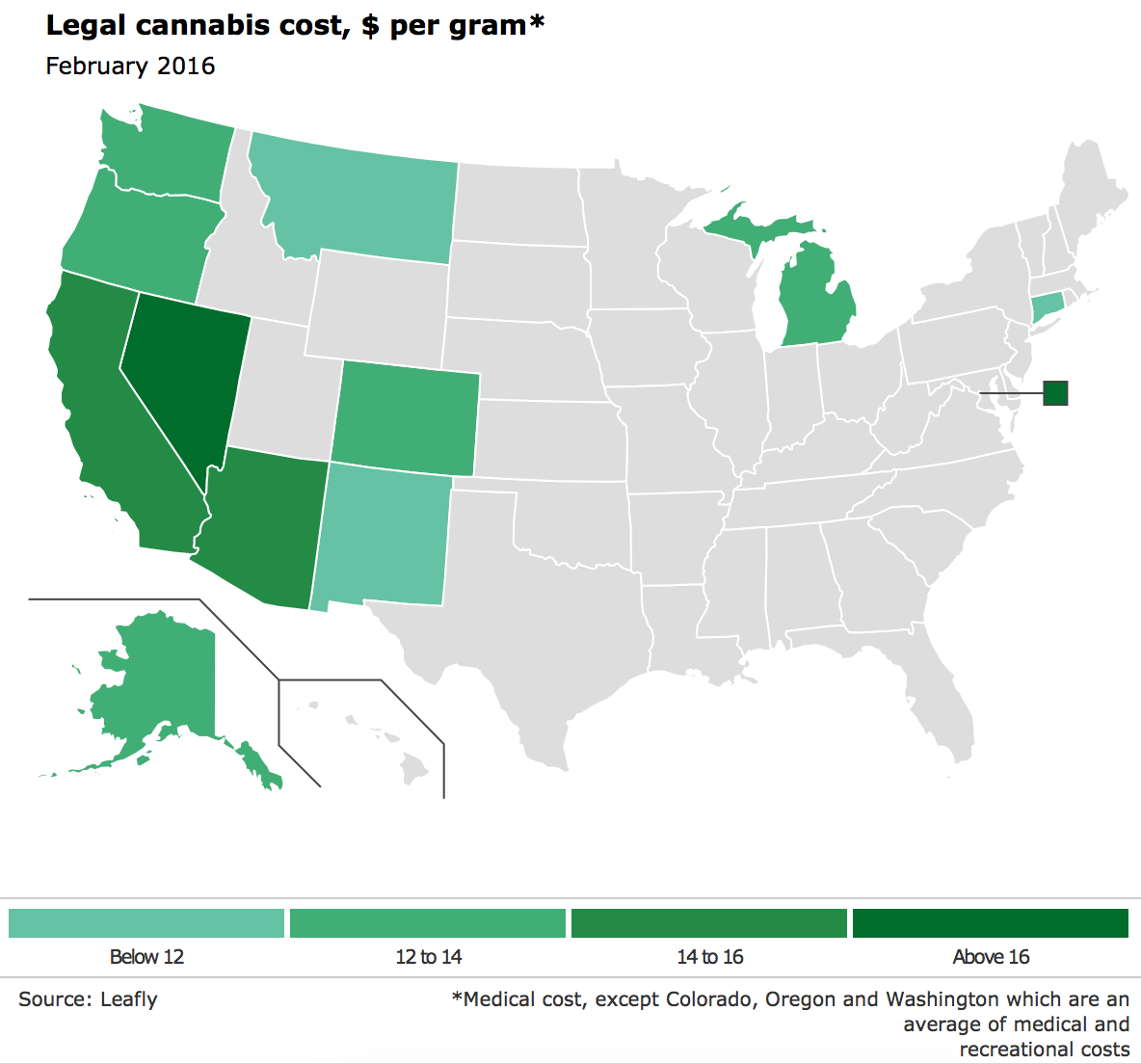