Skip to main content
It looks like you're using Internet Explorer 11 or older. This website works best with modern browsers such as the latest versions of Chrome, Firefox, Safari, and Edge. If you continue with this browser, you may see unexpected results.

Some Recommendations (More Below!) 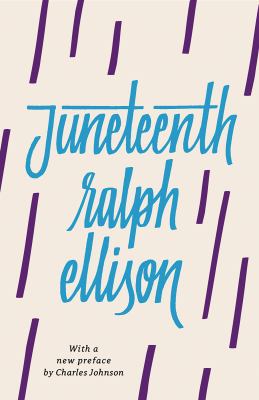 *available online* The story of a black man who passes for white and becomes a race-baiting U.S. senator. When he is shot on the Senate floor, the first visitor in hospital is a black musician-turned-preacher who raised him. As the two men talk, their respective stories come out. 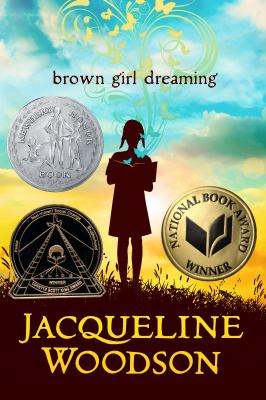 *available online* Raised in South Carolina and New York, Woodson always felt halfway home in each place. In vivid poems, she shares what it was like to grow up as an African American in the 1960s and 1970s, living with the remnants of Jim Crow and her growing awareness of the Civil Rights movement. 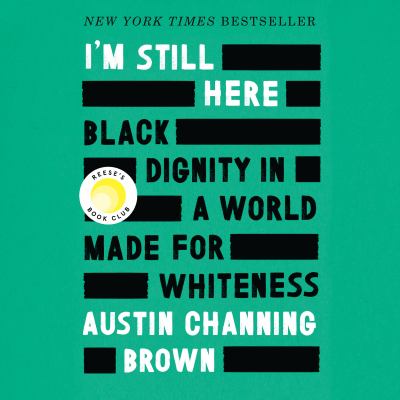 I'm still here : Black Dignity in a World Made for Whiteness

*available online as audiobook* From a powerful new voice on racial justice, an eye-opening account of growing up Black, Christian, and female in middle-class white America. Austin Channing Brown's first encounter with a racialized America came at age 7, when she discovered her parents named her Austin to deceive future employers into thinking she was a white man. 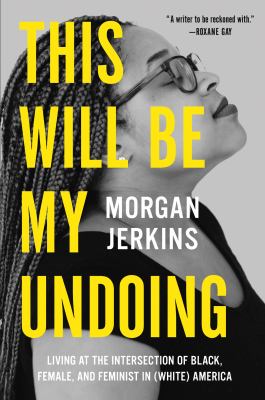 This Will Be My Undoing

*available online* From one of the fiercest critics writing today, Morgan Jerkins' highly-anticipated collection of linked essays interweaves her incisive commentary on pop culture, feminism, black history, misogyny, and racism with her own experiences to confront the very real challenges of being a black woman today. 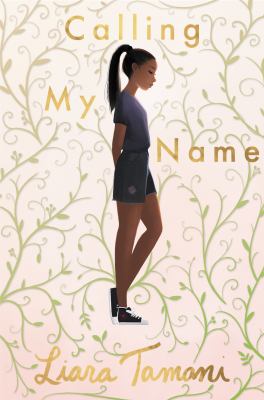 *available online* Calling My Name is a striking, luminous, and literary exploration of family, spirituality, and self--ideal for readers of Jacqueline Woodson, Jandy Nelson, Naomi Shihab Nye, and Sandra Cisneros. This unforgettable novel tells a universal coming-of-age story about Taja Brown, a young African American girl growing up in Houston, Texas, and deftly and beautifully explores the universal struggles of growing up, battling family expectations, discovering a sense of self, and finding a unique voice and purpose. 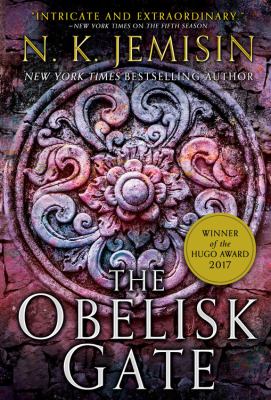 *available online* Essun's missing daughter grows more powerful every day, and her choices may destroy the world in this "magnificent" Hugo Award winner and NYT Notable Book. (NPR) The season of endings grows darker, as civilization fades into the long cold night. Essun -- once Damaya, once Syenite, now avenger -- has found shelter, but not her daughter. Instead there is Alabaster Tenring, destroyer of the world, with a request. But if Essun does what he asks, it would seal the fate of the Stillness forever.