This LibGuide was created in conjunction with RELG 043B 01: Decolonizing African and Latin Religion with Professor James Padilioni and RELG 019 01: Religion and Food with Professor Yvonne Chireau in Fall 2018 for a student midterm project about altars. Up 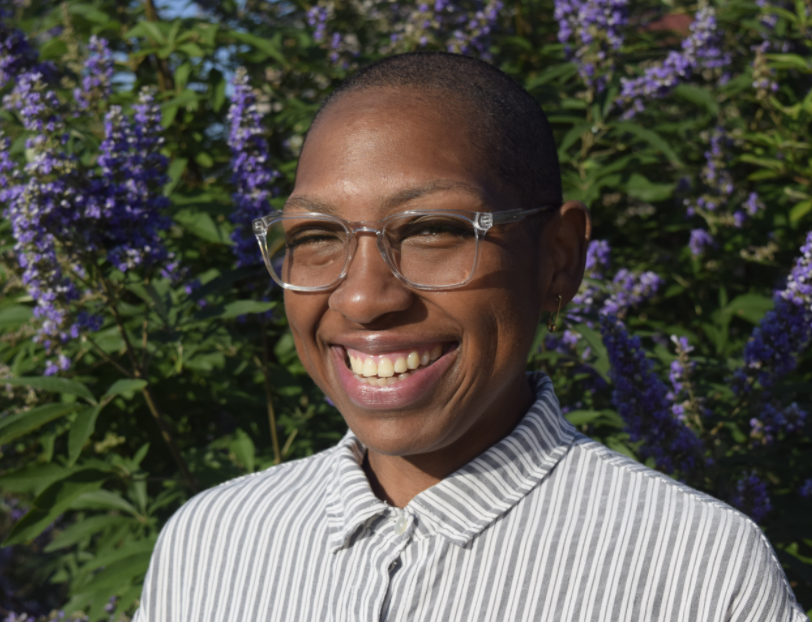 What is an altar?

Altars can serve a multitude of purposes in a variety of different contexts. One concept that commonly relates altars to one another is intentionality. The intention of the altar is what drives its creation. Often, altars serve a spiritual intention or purpose, but this is not always the case. For example, some altars are memorials, some altars commemorate major life events, some altars celebrate the changes of the seasons. 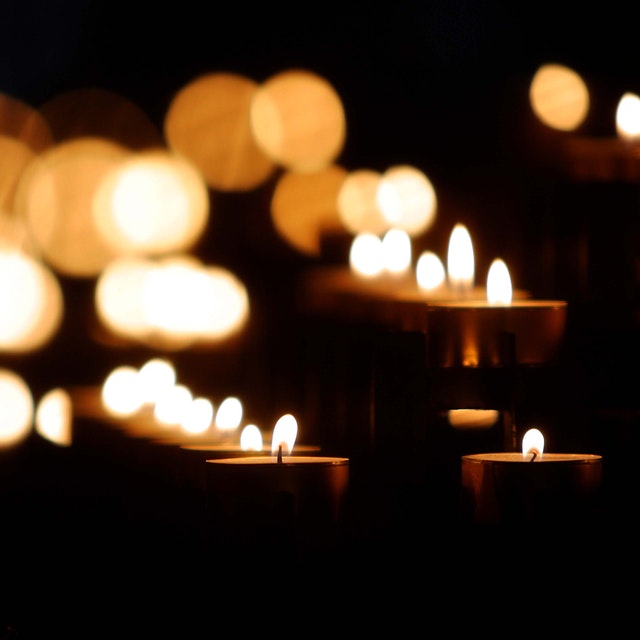 How do I begin the process of making an altar?

First, ask yourself some framing questions:

"The shrine differs from the altar in that both are sacred spaces, but one functions as a house or a location for the sacred object, being, or energy, while the other functions as a kind of table or a doorway." (emphasis mine)

While the excerpt from Iya Teish below presents somewhat of an oversimplification/conflation of a shrine and an altar, the concept of what a shrine or altar can do is still relevant for comprehension of the concept of developing a sacred space like an altar. Professor Chireau reminds us in the quote above that the house of the object and the doorway to it are two different things, but part of the same project. As you read Iya Luisah Teish's definition below of altars and shrines, please keep this level of distinction in mind.

One type of sacred space is an ancestor shrine. This shrine is created specifically to honor the dead or pay tribute to those who are no longer with us. Scholar Luisah Teish describes the building of this type of shrine in her book Jambalaya: The Natural Woman's Book of Personal Charms and Practical Rituals  (1988):

The first step in communicating with your ancestors is building a shrine. Your ancestor shrine is an all-purpose altar. By adding different things in varying proportions, it can become a shrine for any element or attribute you desire - meditation space, abundance altar, oracular chamber.

One of my greatest pleasures is witnessing the variety of altars built by members of my extended family. Here everyone's artistic ability comes out. People mold, carve, arrange, and combine until they have an altar that is useful and pleasing.

Shop in the Mother's market for altar objects - driftwood, seashells, stones, and so on. Begin to see the beauty in things you might have called trash before. Understand that "They - the ancestors - are in the whimpering rocks," and bring them home.

Altars move themselves (inspire you to move them) from room to room, change levels, take on different dimensions.